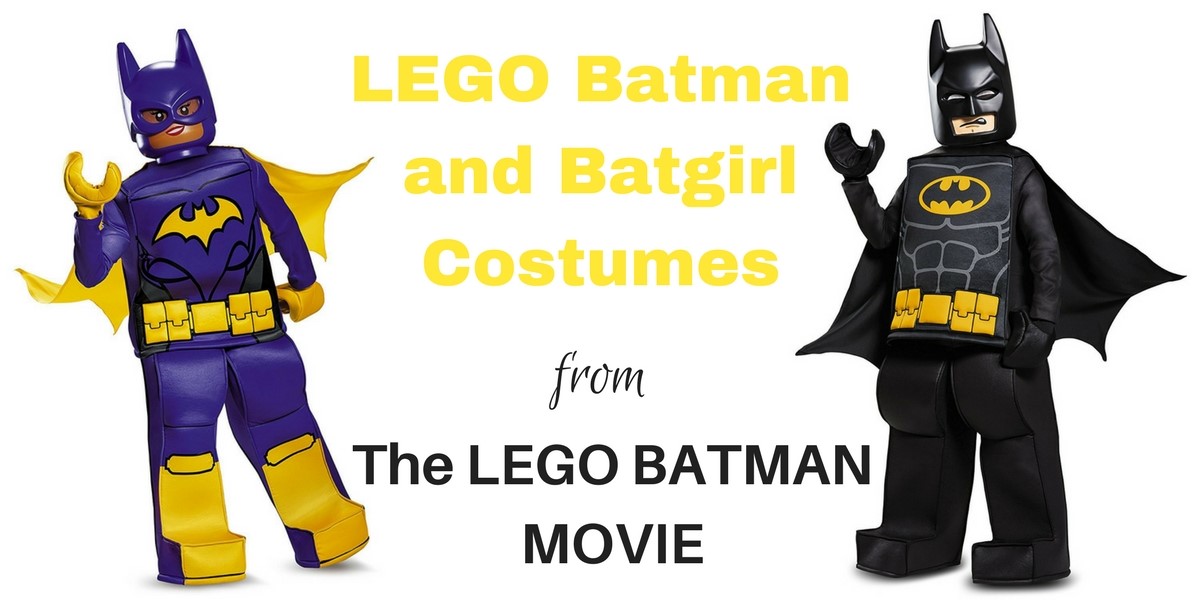 I have to admit, we’re a little bit obsessed with LEGO in our family so we’re terribly biased, but on the whole I think you’re going to love these costumes, so let’s take a look at the details… 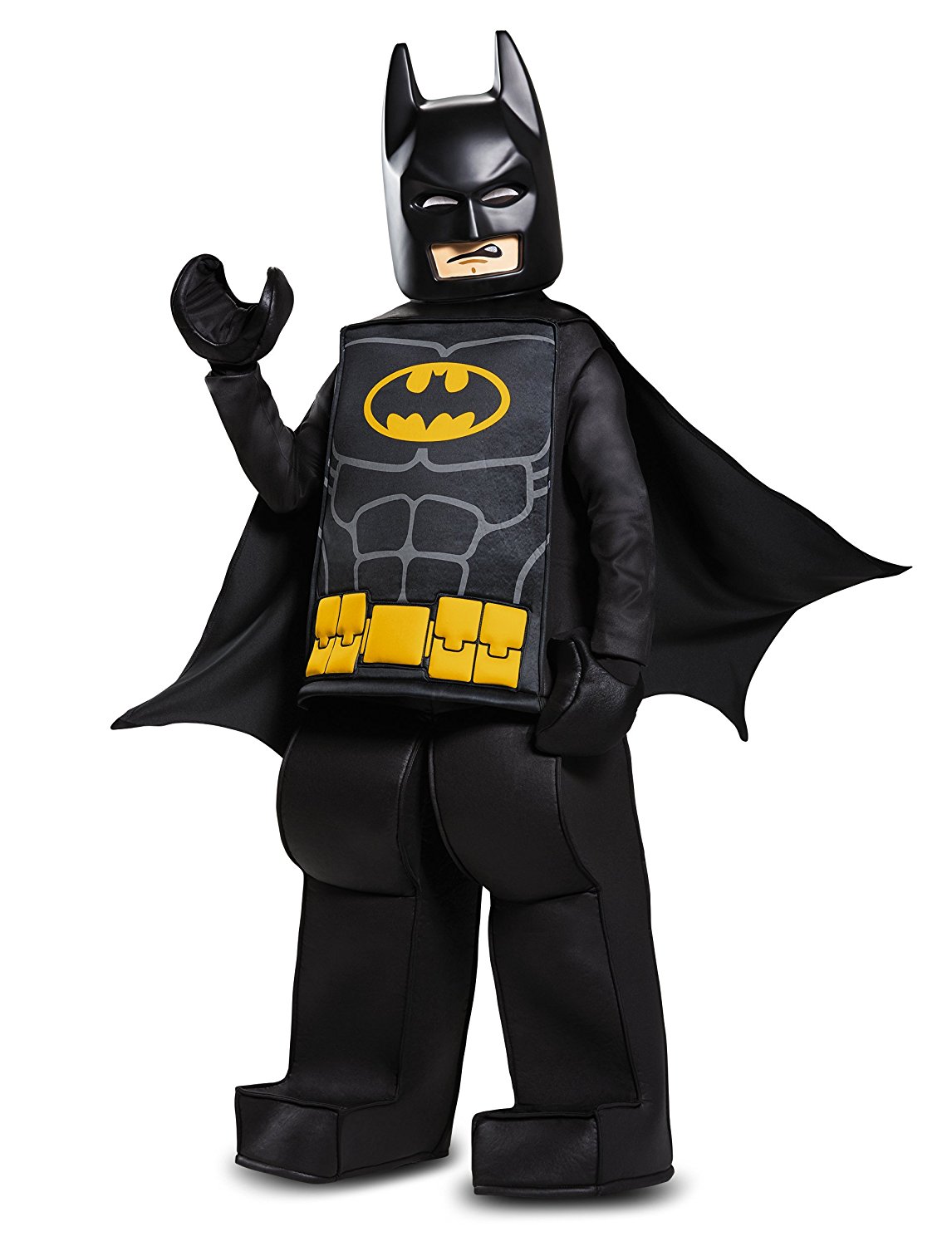 ⇒ For the price on this awesome LEGO Batman, click here.

The LEGO Batman movie is one that spoofs on the legendary Batman superhero, his sidekicks and of course, the villains. The movie is well written, funny and contains a lot of sharp-witted one liners and references to things that will make kids and adults alike laugh.

In the movie, Batman is once again trying to the save the city and he’s doing it in style in his iconic black costume that hides the fact that he’s really Bruce Wayne. Now kids can dress like this beloved superhero just in time for Halloween.

What makes this costume stand out from all the other Batman ones that you can find is that this one really does look like it’s a LEGO Batman. Most of these costumes are in the legendary black color.

Some of these Batman costumes will feature the muscle torso as a printed on design. The costumes that you’ll find for this heroic figure is a tunic style. Both the front and back of the costume is detailed to look like the one Batman wore.

You’ll notice that the belt piece of the costume usually doesn’t come as a separate piece. However, the cape is one that can be removed. Many parents like this feature because it keeps the child from sitting on the cape when he’s sitting down.

There are two types of LEGO Batman costume available. The full set includes the pants, the cheaper set only includes the top half of the costume and you need to wear your own black pants.

If you buy the full costume including the pants, the costume pants for Batman are the standard black – but what makes them look so much like the ones in the movie are that they have a block shape to them. They even have a line that divides the supposed LEGO feet from the pants. 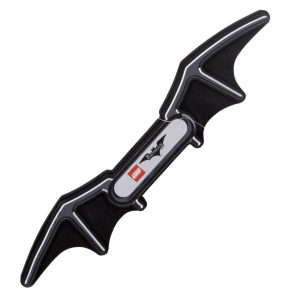 Along with the Batman LEGO Halloween costume clothing, many of these outfits also come with the cool looking LEGO hands.

Most of the costumes come with the Batman mask.

The mask is both tough and durable – and designed so that Batman’s ears retain their shape and will continue to stand up.

The face of the mask has eye holes and the mouth area is made to look like Batman’s sneer from the movie.

Now, for the most important (and most popular) LEGO Batman Movie accessory…don’t forget your Batarangs.

These can be purchased separately, so please remember to order them at the same time as getting your costume. They’re going to be very popular this Halloween.

You can find the LEGO Batman costume in various children’s sizes.

If you’re looking for more LEGO Batman movie items, take at look at these… 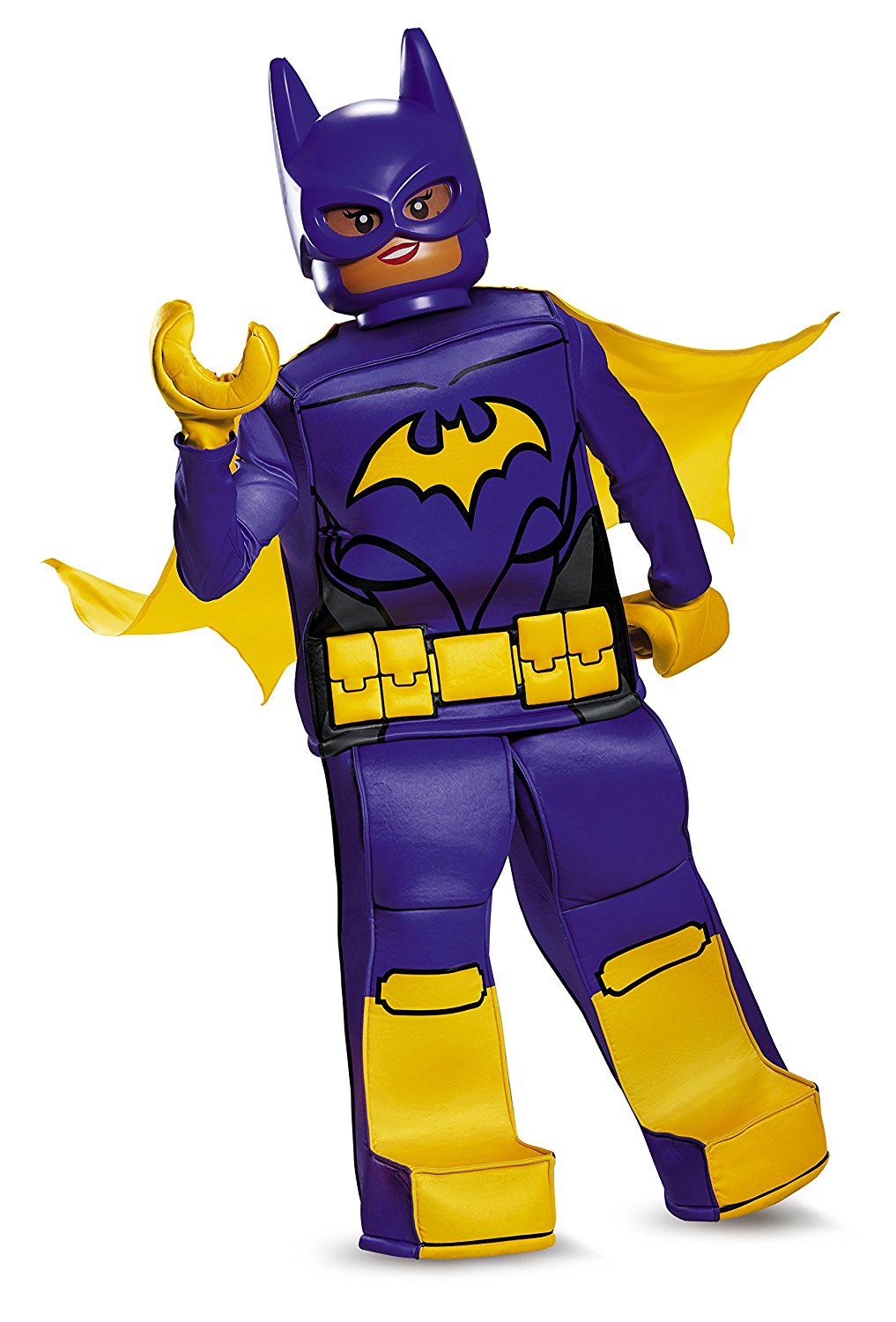 ⇒ Click here to see the latest price on Batgirl

Like any good superhero, Batman needs a few friends to help him triumph over the evil villains. One of these friends that you can find a costume for is Batgirl.

Your child can wear this costume and be ready to help save Gotham. Like the Batman costume, you’ll find that Batgirl’s is patterned after the one in the movie. Most of these are also a tunic that comes with matching pants.

Though you’ll find some color variations, the costumes are mostly purple with yellow trim on the bottom of the pants, the Batgirl image and the cape as well as her LEGO hands. A Batgirl mask comes with most of her costumes and you can find sizes ranging from small to large in children’s.

If you’re a LEGO fan, you really can’t go past the LEGO Batman movie costumes. The movie has been so popular with children and adults alike, I think these costumes are going to be a big hit this Halloween. Personally, I love the detail including the LEGO hands and the authentic appearance like a LEGO Minifig. Siblings or friends could go trick or treating together in a LEGO Batman costume and a LEGO Batgirl outfit together. How cute is that!

Please buy early because I know how disappointing it is if your child misses out on the perfect costume for Halloween. These LEGO Batman costumes are selling fast.

⇒ Looking for Star Wars costumes for Halloween? Here are the details you need. Click Here.